Because of the fantastic quality of the project developed at PCA in 2018, FOTODOK in collaboration with Stefanie Grätz, head of the photography department at the HKU University of the Arts in Utrecht, decided to bring the Blurring the Lines as we presented it at Paris College of Art to Utrecht, The Netherlands.

Photography has evolved considerably since its invention, and education is without any doubt a significant element that have accompanied and shaped this evolution. The way in which emerging photographers are exploring the photography boundaries is a captivating subject that has inspired Blurring the Lines to start in 2016 in collaboration with Steve Bisson.

The project aims to promote student’s thesis research work, to get international recognition, and contribute to an interacademic dialogue. This 2018 edition of Blurring the Lines shows 22 projects coming from graduates connected to 17 art academies in 3 different continents of the world. The selected images over the past three years show a different expansion of modes of representation through photography. A change that indeed refers to the digitization and the frontiers of post-production, the contamination between different visual languages, the relationship between the availability of technology and new forms of expression.

This explosion of the medium combined with an endemic proliferation of pervasive social media has encouraged us to reflect on the ethical consequences of the image-making process. Our talented participants remind us of the potentiality of the medium without forgetting that photography can separate what is pointless and irrelevant from what is pertinent and poignant. The notion of storyteller itself has been redefined, placing the storyteller in a position in which a variety of tools allow the photographer to communicate the same message in different ways. Photography is a generous medium with resources that are not merely physical materials and processes; each process comes with beliefs, practices, and conventions that affect our understanding and ways of production. 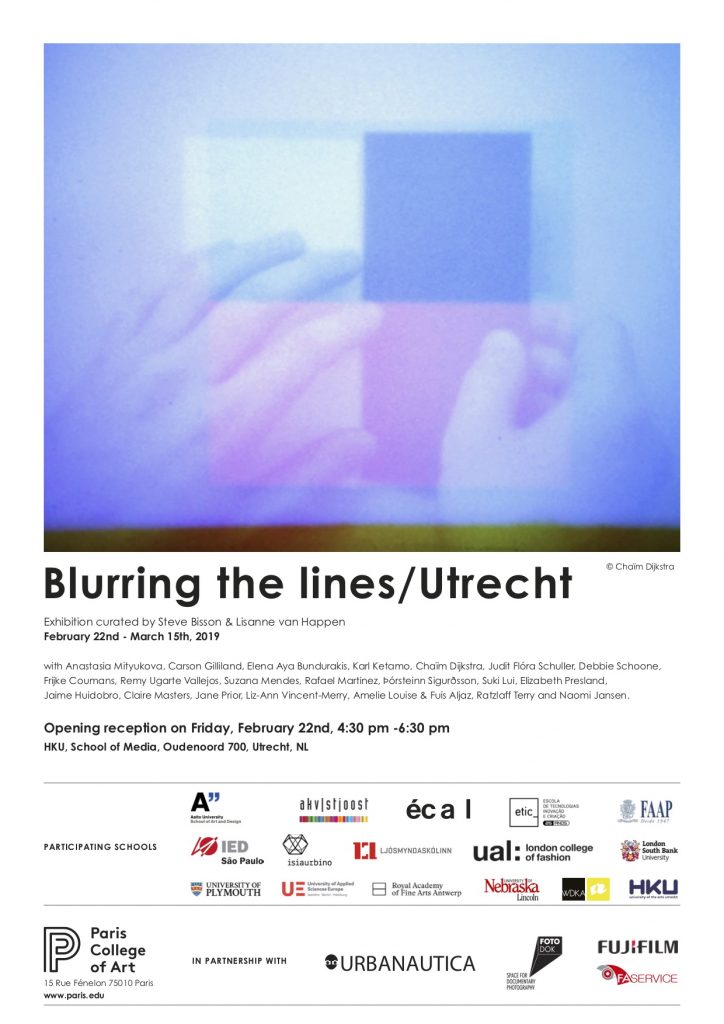