The PCA Photo Department hosts Lunch Talks once a month. They are designed to foster knowledge, sharing and casual conversation with photographers, curators and artists. Lunch Talks are open to all!

Check out the Photography Lunch Talks calendar for Fall 2017:

Harald’s key interests lie in memory, Eros, intimacy, architecture and the creation of personal topographies through the mediums of film and photography. Working almost exclusively with celluloid, whether in moving or still images, Harald firmly believes in the power of analog images.

His films have been shown in many international film festivals such as the Edinburgh International Film Festival or the London Short Film Festival and have won several prizes. His photography was recently exhibited at the Copenhagen Photo Festival. Harald recently created a music video for Carly Blackmann’s new album that will launch in the fall. He also recently shot the album cover of London based Love Supræme. 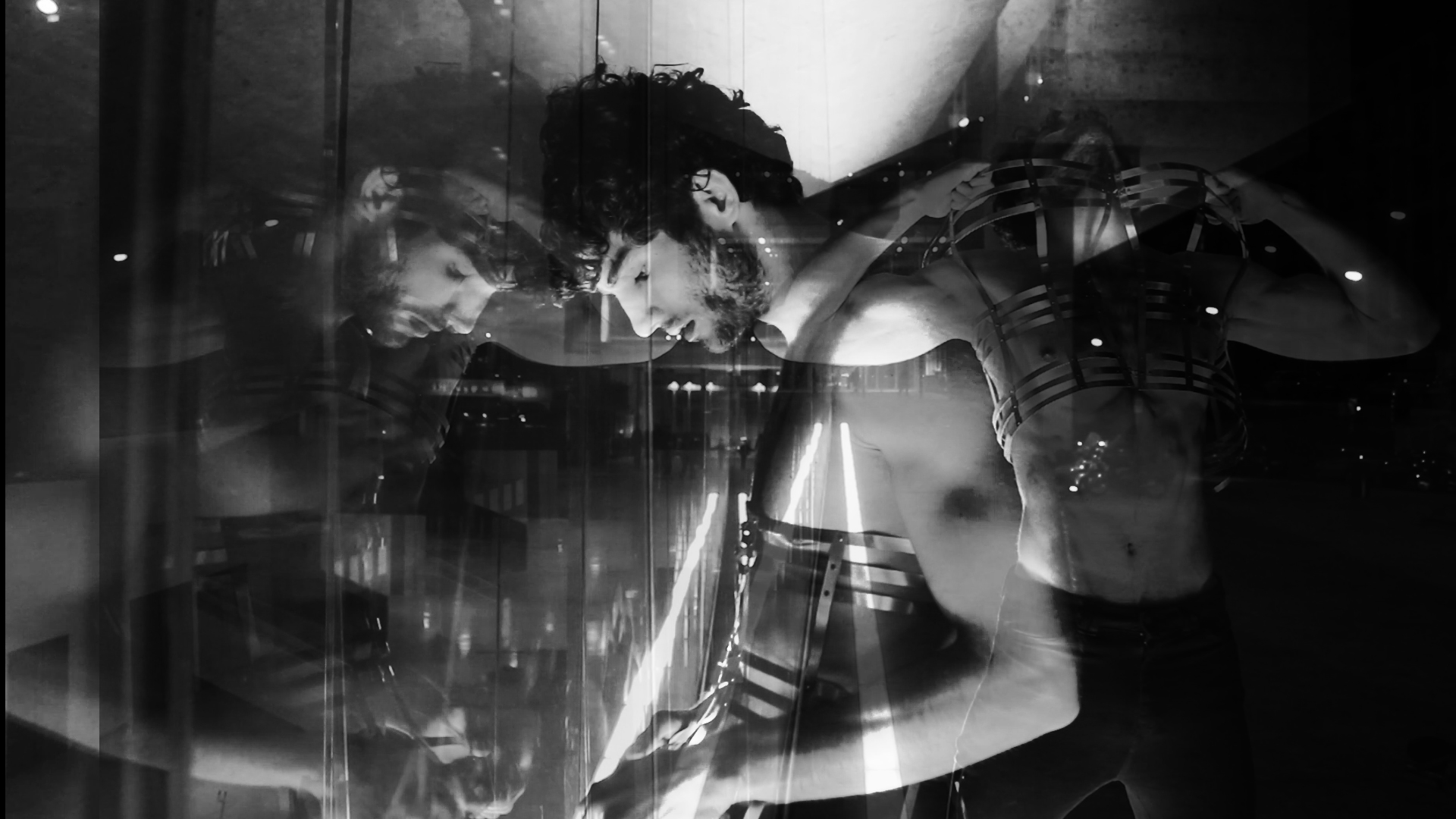 Elli Ioannou is comfortable as an artist working in both the commercial and art-photography worlds. With a 17 year experience in  advertising photography specializing in fashion, her creative repertoire also includes: photo-media artist, video director, mentor & educator in higher education in Australia and France. 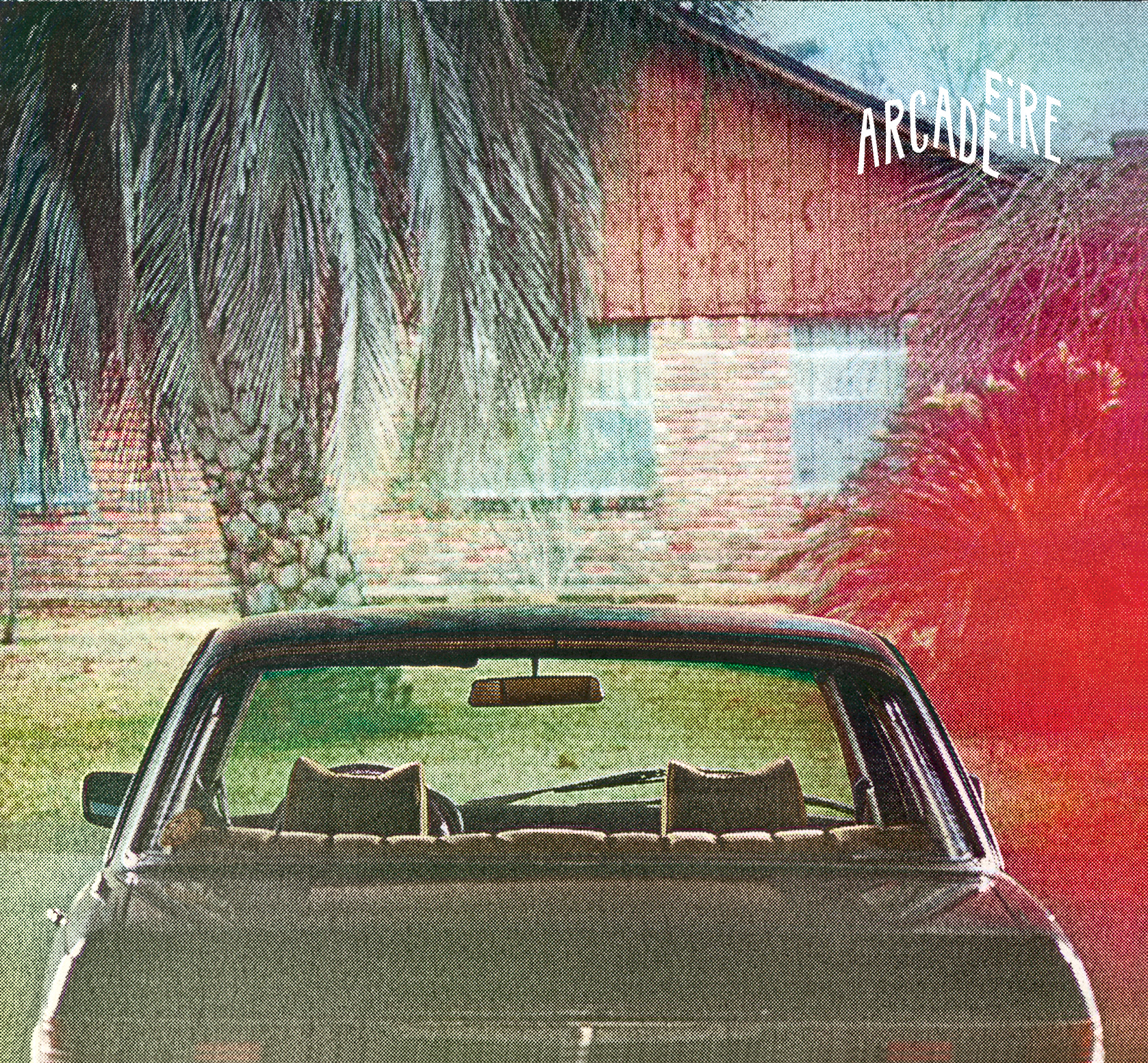 “Gabriel Jones’ photography creates an emphasis on emptiness and absence. His images hosts color as an intrinsic element for its representation of the real. Coming from an improbable road-movie, these urbanscapes register within the realms of expectation, open to all possibilities. The underlined zone -literally, the suburbs-  becomes a theatrical landscape where areas evolve within their reduced immensities.” Claire Taillandier

His photographic work has been commissioned by The New York Times Magazine, M Le Monde Magazine and he collaborated with Arcade Fire to photograph The Suburbs’ eight album covers (Grammy Award for Best Album Packaging, 2012). His next photographic book “Things we do not see” will be published worldwide by RVB-BOOKS in January 2018. Jones is represented in Germany by Galerie Bugdahn und Kaimer (Dusseldorf).